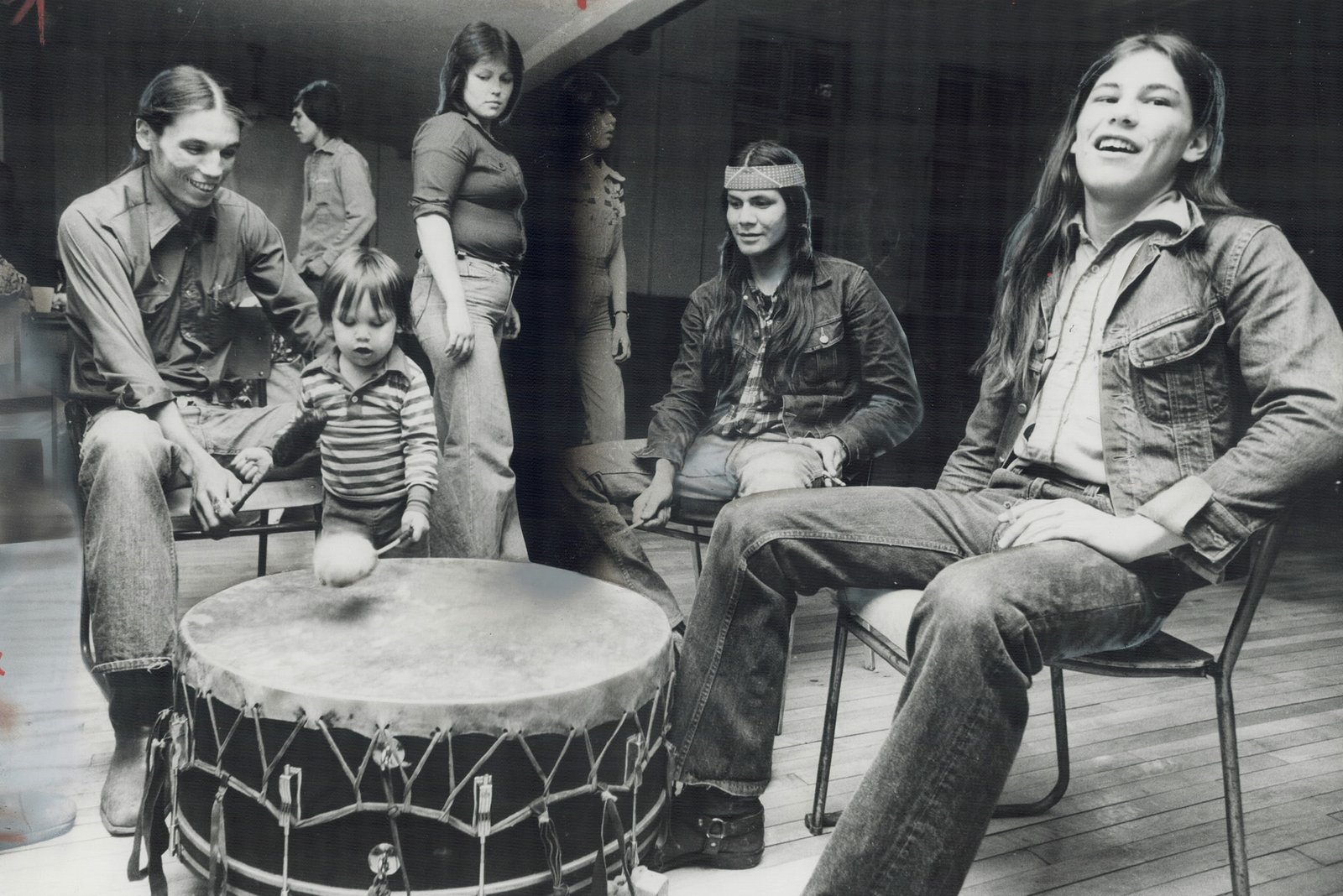 Almost 80 per cent of the people learning the languages are under 25!

Nearly all of the dozens of Indigenous languages in British Columbia are threatened with extinction but, according to a local First Nations organization, the tide is turning as more and more young people learn the languages.

Aliana Parker, language programs manager with the First Peoples' Cultural Council on Vancouver Island, said the "huge amount of effort" to revitalize the languages appears to be paying off.

"There has been 150 years or more of policies that have deliberately aimed to extinguish these languages and, because of that, all of the Indigenous languages in B.C. have severe threats to their vitality," Parker said.

"But we have great hope that the trend is reversing." See HERE for full article