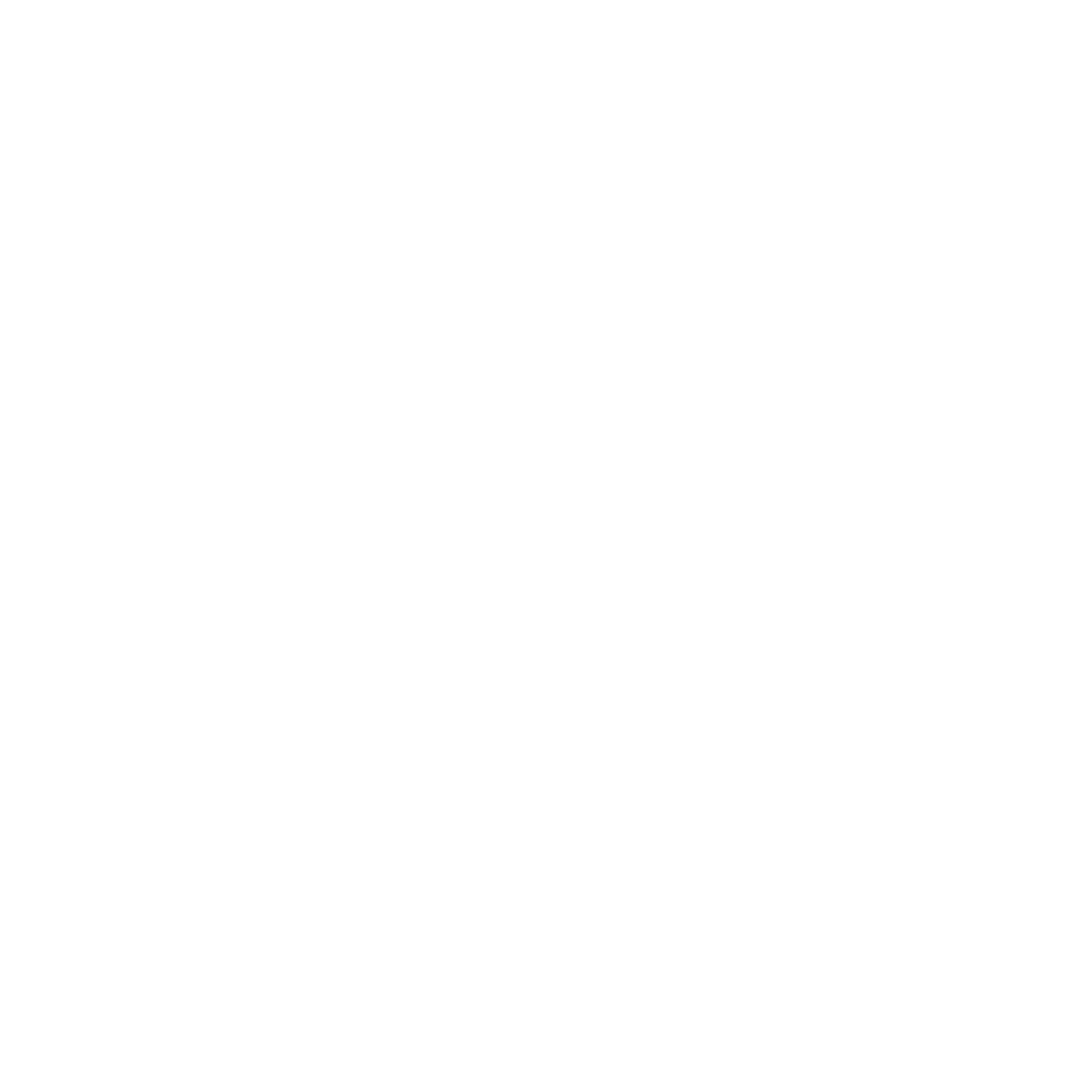 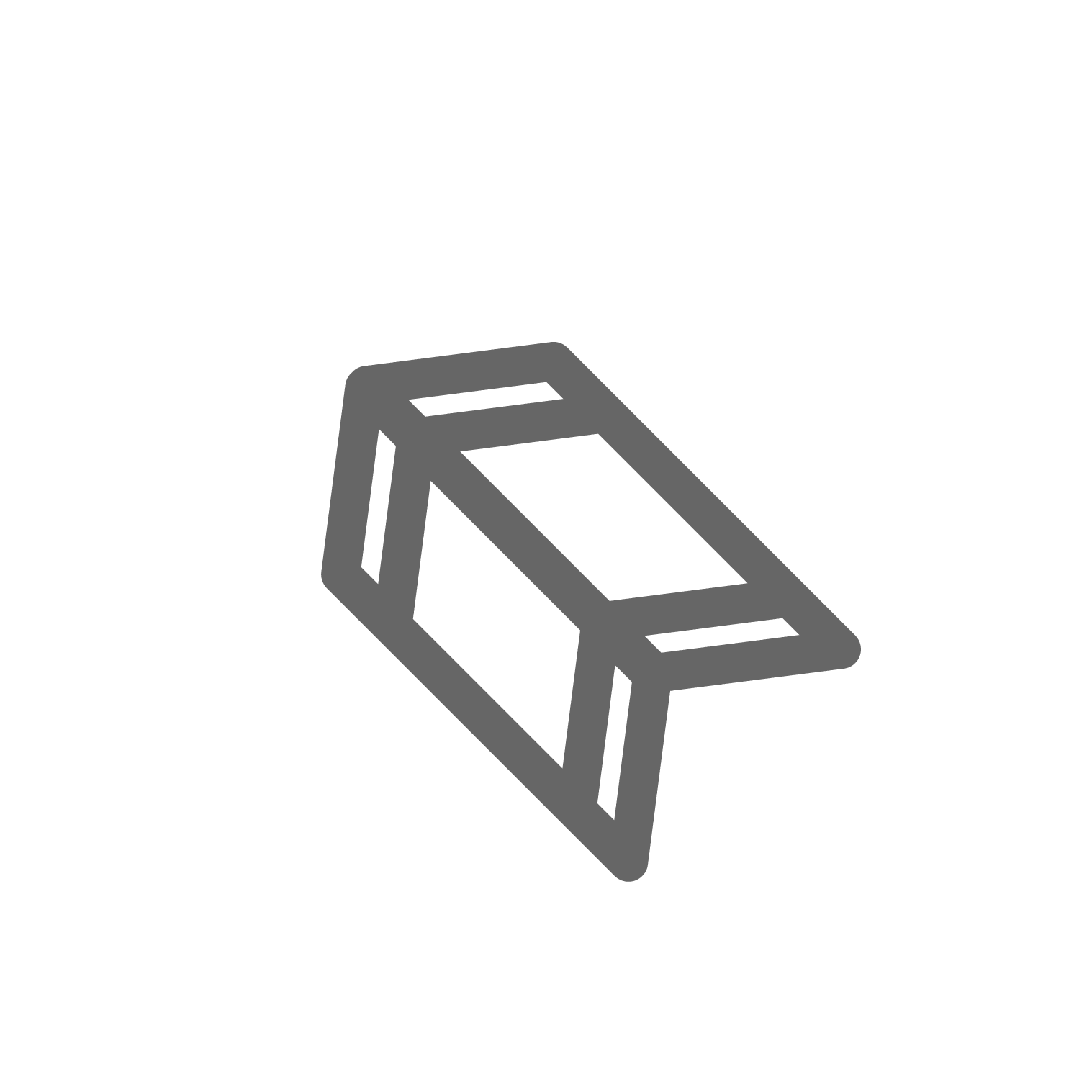 Located at the Toronto Public Library, Spadina Road Branch, the Native Peoples Collection includes books, CDs and DVDs, as well as language-learning kits, by and about the Native Peoples of North America with special emphasis on First Nations, Métis, and Inuit peoples in Canada.

Highlights of the Collection:
The focus of the Native Peoples Collection is on contemporary topics and issues, though some historical material is available as well. In this collection, you'll find books and other materials on:

CDs and DVDs A collection of traditional and contemporary music CDs by First Nations, Métis and Inuit artists. A large selection of DVDs on history, culture and native issues

Unique Materials Children's materials by and about Native Peoples First Nations, Métis and Inuit graphic novels and comic books for adults and teens A small collection of Native teen fiction Historical and scholarly materials, including rare and/or fragile items, for reference use in the Canadiana Department on the sixth floor